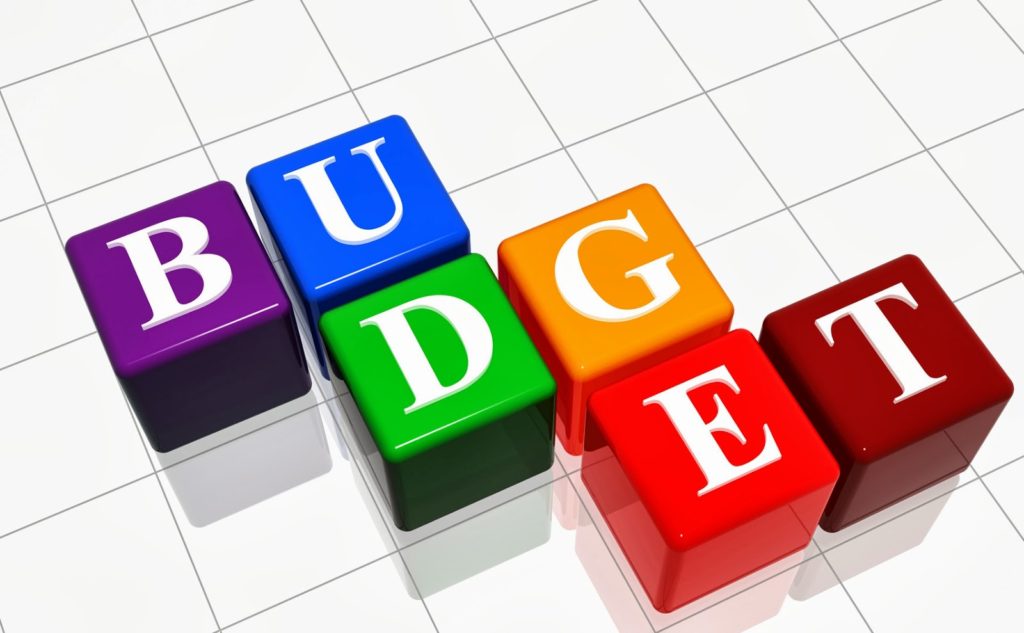 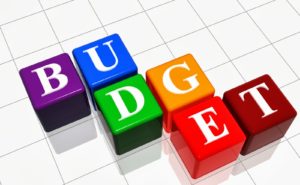 National Disability Services have released this very comprehensive review on what the 2014 Federal Budget means for disability services and people with a disability.

The NDIS has survived a tough Federal Budget without a funding cut or changed timeline; but pressure on DSP recipients will increase and the Budget fails to invest the extra funding needed to support DSP recipients to work.

From September 2017, all pensions, including the Disability Support Pension and Carer Payment, will be indexed against CPI rather than Male Total Average Weekly Earnings. This will result in a lower annual rate of income growth for people whose financial means are already very limited.

DSP recipients under 35 years who have an assessed work capacity of at least 8 hours a week and a participation plan will be subject to compulsory activity requirements, such as participating in a disability employment program or education and training (sanctions for non-compliance will be introduced). DSP recipients under 35 years who were granted DSP between 1 January 2008 and 31 December 2011 will be reviewed (using the revised Disability Impairment Tables introduced in January 2012). People granted DSP before January 2008 or who have a severe impairment with a work capacity assessment of less than eight hours a week will be exempt.

The Budget says that “reforms are aimed at increasing everyone’s ability to contribute to the economy – everyone who can contribute, should contribute”. This is a reasonable aim, but it should have been backed by additional investment in disability employment services (open and supported). At a minimum, the anticipated savings from DSP measures should have been directed at strengthening the services that are critical to enabling people on DSP to gain and sustain employment.

Uncertainty exists over indexation. The Budget announces that indexation for 112 programs across government will be ‘paused’ for three years, saving $165 million over four years. NDS has already raised its serious concerns about this with the Government and has been promised further information shortly about which programs will be affected.

On a more positive note, a tender will be conducted for the 47 per cent of Disability Management Services (DMS) currently delivered by CRS Australia (for the period March 2015 – March 2018); all other DMS contracts will be extended to March 2018.

The Government has committed an additional $304 million over four years to boost the wage subsidy for mature age job seekers. The Restart Program will provide up to $10,000 to employers who hire a mature age job seeker (including those on DSP) aged 50 years or over; payments will be staged over a period of two years.

In Job Services Australia (JSA), an expansion of the Work for the Dole Program will see the introduction of Job Brokers who will be responsible for connecting JSA providers with host organisations (including not-for-profit organisations). Another change will limit the number of times a volunteer job seeker can access JSA to one occasion (delivering a savings of $52.5 million over four years). There was no news from the Budget about procurement arrangements for JSA following the expiry of the current contract in 2015.

A commitment of $2.8 million over four years has been made to assist small businesses to access the Commonwealth procurement market. To support this, the Department of Finance will work with small businesses and their representatives to develop procurement policy, guidance material, and training and education programs. NDS will be seeking to ensure that ADEs are included in this initiative.

Under the National Disability SPP, the Commonwealth provides grants to State and Territory governments. In 2014-15 it will provide a total of $1.4 billion, which represents a 4.82% increase on the previous year.

Interestingly, one savings measure announced in the Budget is a reduction in the number of Human Rights Commissioners by one. This is expected to occur in July 2014, when the Disability Discrimination Commissioner, Graeme Innes AM, completes his term. To cover the responsibilities, an existing commissioner will take on a dual appointment.

Implementing an election commitment, the Government will fund 150 Young Carer Bursaries to assist young carers to complete their studies. Access to them will be means tested and the largest will be worth $10,000 per year for three years. This year’s final grants round for the National Respite for Carers program, worth $7.7 million, will not proceed.

The Government has allocated money to establish the Disability and Carers Industry Advisory Council to provide policy advice. It will include a focus on employment.

NDS is disappointed to see that the roll-out of the remaining 13 Partners in Recovery organisations will be deferred for two years. While the existing 48 organisations will continue to provide services to people who have a severe and persistent mental illness, the deferral of the roll-out will deny much needed support to people with high and complex support needs. Also disappointing is the reduced commitment to affordable housing. As improved support is available to participants in the NDIS, more people with disability will be seeking affordable and well located housing – unfortunately this will be difficult as demand already greatly exceeds supply.