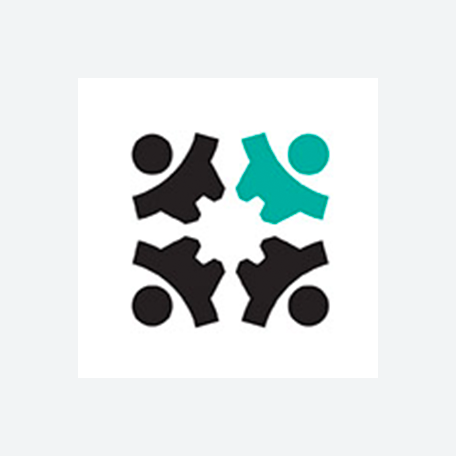 The public can have its say on the NSW Government’s draft Disability Inclusion Bill 2014 – which is set to be introduced into Parliament this year.

According to the NSW Government, the draft Bill is intended to replace the NSW Disability Services Act 1993 and proposes a rights-based inclusion framework that moves away from “historical, highly regulated services”.

Minister for Disability Services John Ajaka said the NSW Government needed to ensure the legislative framework embraces changes to support the individual rights of people, while providing necessary safeguards as we move towards full access under the National Disability Insurance Scheme (NDIS).

“This legislation will ensure there is greater opportunity for people with disability by opening the door to individual choice in the way supports are provided,” Ajaka said.

“The draft Bill is about the dignity and respect that every single person is entitled to. The Disability Inclusion Bill will be a landmark bill that upholds the rights of people with disability to live free from abuse, neglect and exploitation.”

Ajaka said the draft Bill would also include provisions to introduce compulsory reporting safeguards in addition to the current investigative powers of the NSW Ombudsman to ensure the safety of all people with disability.

He said a series of community consultations were held across NSW early last year with people with disability, their families and carers as a first step in the review process.

“After listening to what they said they wanted from this legislation, we are looking forward to their further feedback on the draft Bill,” he said.

“The draft Bill also sets out the role of the NSW Government following the transition to the NDIS. While the NDIS transfers service provision from NSW Government to the Commonwealth, it does not alter our obligations to remain as protectors for people with disability.”

The draft Bill will be available for public comment until February 14. Comment can be made online via www.adhc.nsw.gov.au/dib, by phoning 1800 446 470 or by emailing disabilityinclusionbill@facs.nsw.gov.au.

An Auslan fact sheet video on the draft Bill is available here.